How Are Gun Safes Fire Rated? 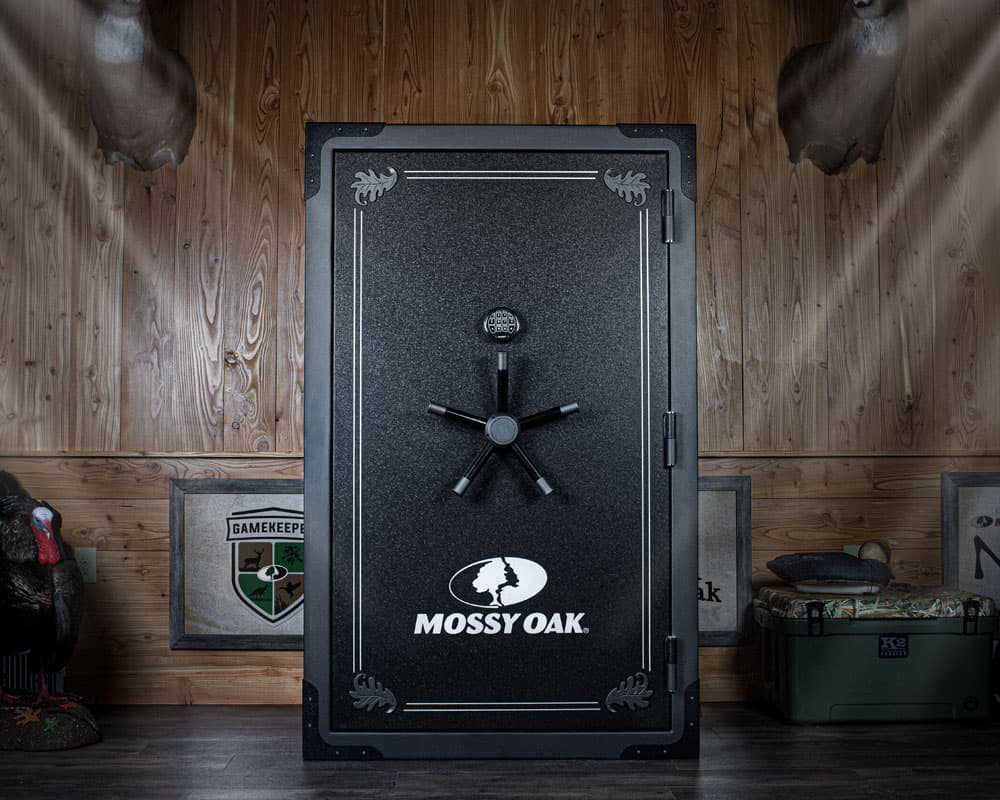 We’re going to be answering a whole host of questions on gun safes and fire safety ratings, as well as informing you on everything you need to know that are frequently asked, but not necessarily frequently known, questions.

Gun Safes, like regular safes, are fire rated based on how they perform during a series of tests. This set of standards is called the UL-72 standard, and was created by Underwriting Laboratories.

When safes are tested, they’re put through their paces in a rigorous fashion, including temperatures of between 1550-2000Deg Fahrenheit.

They’re also exposed to extremely high temperatures and then an explosion, and also a simulated collapse of a building to see what it can survive. It definitely seems like a fun job testing these safes.

Underwriting Laboratories devised different testing standards for safes, and they named the standard UL-72. There are three different classes that the UL-72 covers:

Alongside their standard, depending on how well they perform, they’re also given a time rating. This is how long the manufacturer of a safe can guarantee the fire protection. Unfortunately no gun safe can keep its contents safe indefinitely during a fire.

This time rating is usually between 30 minutes and a few hours. Before buying a gun safe check both the standard and time rating, and if the information you’re looking for isn’t readily available, contact the seller.

A lot of the time when fire ratings are missing it’s usually an oversight or they didn’t think the information pertinent. That’s because it’s not their house that can be damaged further by ammunition igniting.

How Are Gun Safes Tested?

When it comes to being tested to the UL-72 standard, whether the safe is for documents or for guns, it’s getting the same tests. We’re going to cover the 3 different types of test that all types of safe get put through before they’re awarded a UL-72 standard rating:

If you want to read the full UL-72 standards, they can be found here. In some cases if you have the money for it, then getting a regular safe that has the dimensions needed to be reconfigured by an engineering firm, you could have not only a conversation piece, but also an absolute best way of storing your guns.

If you’re curious, it could be worth talking to a couple of engineering firms before you buy a safe to reconfigure. Engineering firms will be able to give you a quote on the dimensions you need.

Are Fireproof Gun Safes Worth It?

In a word, yes. If you have sentimental guns in your safe, you’re going to want to do whatever you can to protect them. Unfortunately disasters can strike at any time, which can leave you waiting for the fire department to clear the building before you can go back in and assess the damage.

Although insurance can replace the guns for the most part, they can’t replace the sentimental value.

What Can I Do To Protect My Fireproof Gun Safe?

We’ve talked about how a gun safe can protect your guns that can carry a great deal of both sentimental and monetary value, but now we’re going to look at how best to keep your fireproof gun safe as protected as possible:

When it comes time to buy a fireproof gun safe, keep in mind the testing standards shared above, and if in doubt ask the vendor selling the gun safes about fire ratings.

Lastly, make sure to best protect your guns you try to avoid fires at all costs and have extinguishers around.

Can A Gun Safe Be Too Dry?

Here’s How To Install a Dehumidifier In Your...

Under Bed Gun Safe, Good Idea or Not?

How to Move Your Gun Safe, Even If...

How to Know If a Gun Is Stolen

My name is Tom Ginevra and I love shooting, guns and more recently, im massive on gun safety (hence the gun safe website!) so, I've created GunSafeGuru.com to help you choose the perfect gun safe for your needs - I hope you find it useful, if you have any comments, please get in touch. 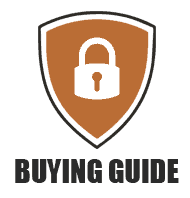 Thanks for visiting Gun Safe Guru! I hope all the information I’ve put together made your choice a little bit easier. Good Luck!